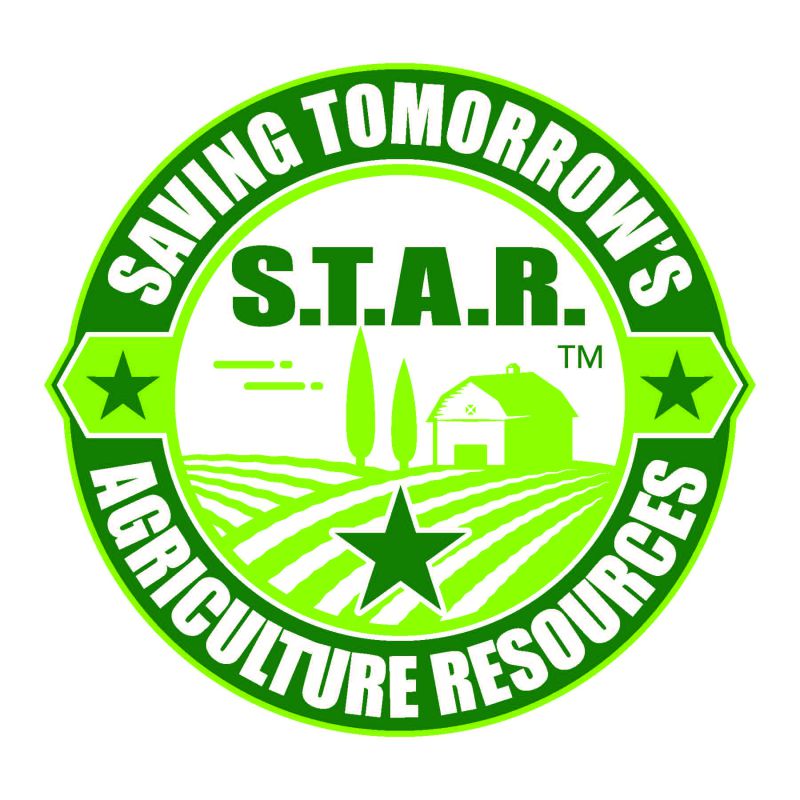 As a means for farmers to show that his or her fields use sustainable farming practices, the Champaign County Soil & Water Conservation District has created the STAR program, which stands for Saving Tomorrow’s Agriculture Resources. The STAR program is hoping to become a standard certification, like LEED and Energy Star. Now in its second year, the STAR program rates fields on a scale of one to five stars based on what conservation practices are used on them, such as reduced tillage or cover crops. It has a science committee to ensure the stars given are based on good science, and it’s designed to be flexible, so that practices that work best in east central Illinois aren’t forced on farmers with different conservation needs.

In its first year, 78 farmers from 15 counties in Illinois participated in the free program by filling out a single-page form, which was evaluated and assigned points that correspond to different star levels. Participants had an option to pick up a sign showing the number of stars their field received.

Bruce Henrikson, special projects coordinator for the Champaign County SWCD, said he hopes the stars and signs can get farmers to be competitive about conservation. He said a five-star farmer has already asked to put up a sign because his four-star neighbor had a sign up. “Farmers are very competitive, and so if there is a market opportunity, then they will be interested in making changes to where they can qualify for that market opportunity,” said Henrikson. “We’re not there yet.”

Indeed, they have a ways to go. Henrikson and Steve Stierwalt, a farmer near Sadorus and vice chair of the Champaign County SWCD as well as president of the Association of Illinois Soil & Water Conservation Districts, have been meeting with industry groups to promote the STAR program. If it catches on, companies in the supply chain wanting to promote sustainability might ask a farmer how many stars their field has, which could drive demand for fields with higher stars. “Someone like Walmart has sustainability goals, in that they want the people who sell to them to show that the things they are bringing are sustainably raised,” Stierwalt said.

They’ve already received a letter from the Illinois Department of Agriculture supporting the program, and in September they met with U.S. Environmental Protection Agency officials. “They were interested in locally-led, farmer-led initiatives,” Stierwalt said. “They’ve had a lot better success rates when you have local people who know the local issues.”

Joe Rothermel, a farmer near Broadlands and the chair of the Champaign County SWCD, said the STAR program is different than previous programs. “It’s not a cost-share program,” he said. “What we find is, a lot of the time, once the cost-share money runs out, the practices stop. So we’re trying to find other ways to educate and motivate farmers to adopt some of these practices.”

The Coles County SWCD is a supporter of the STAR program, and can now administer the program in Coles County. Local farmers who would like more information or who are interested in participating are encouraged to contact our office. The program is free, and the form only takes about 5 minutes to complete.