Not “GOOD BYE” but “SEE YA AROUND” to Kent Macy! 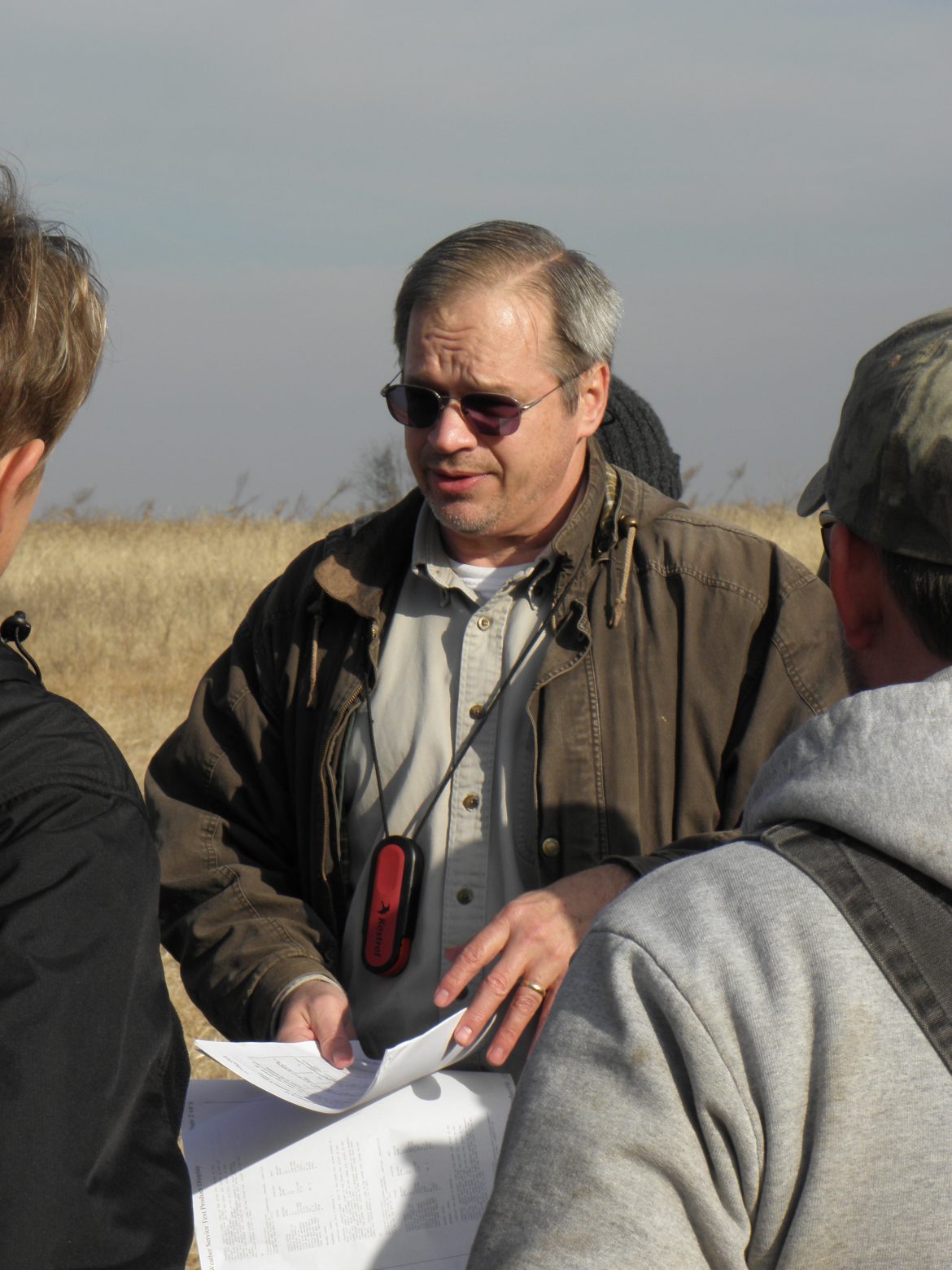 After 36 years and 5 months of working for SCS/NRCS, Kent is retiring! Kent wants everyone to know he has greatly appreciated all the good people he has had the privilege of working with, both partners and private landowners. Kent began his career as a WAE rodman on PL-566 projects in Indiana between college semesters, went on to work 4 years for the Missouri Dept. of Conservation, the Indiana Dept. of Natural Resources, and SUNY, then started permanently for SCS in Kansas as a soil conservationist, was promoted to a DC in Kansas and Missouri for 10 ½ years during the height of the 1985 Farm Bill, then transitioned to a grassland specialist in NE Missouri for almost 3 years before getting the job he has held for 21+ years – area biologist in Central Illinois for areas 2 & 3.